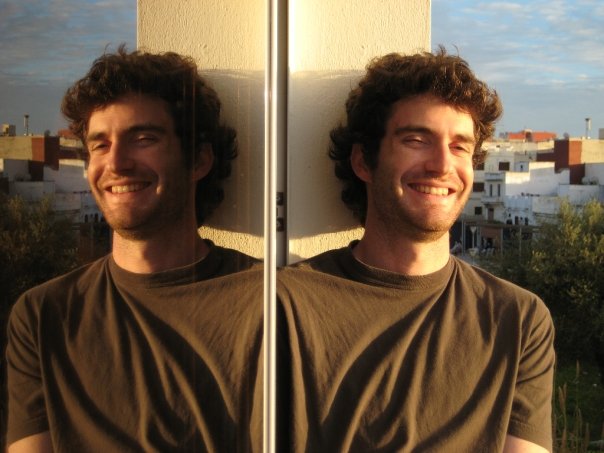 I have always enjoyed traveling and general adventure. During high school, I enjoyed backpacking, hiking, skiing and sailing. After graduating high school, I spent a couple weeks backpacking through the Kenai Peninsula in Alaska, camping and hiking in Wyoming and Colorado, and rafting down the Colorado river. I then studied General Engineering at the Colorado School of Mines, in Golden, Colorado, where I continued to feed my addiction for outdoor adventure.

After graduating college, I had the fortune of being unemployed. After a month or so of humbugging, I was offered a chance to crew on a trip from the Turks and Caicos through the Caribbean Islands ending at Petit Saint Vincent. This was a life changing trip for me. As it reinforced my love for the outdoors as well as kindled my interest in foreign cultures and peoples. However, at some point in time, I had to return to reality. And so it was, that in January of 2006 I began my work as a test engineer in Wooster, Ohio. 9 Months later, I landed in Germany for a 2 year Ex-Pat assignment.

Well, the 2 years flew by. I travelled extensively throughout western Europe, frequenting Austria and Switzerland. And it also became apparent that my “training” was not finished. So I signed up for another year. And another. And another. The whole time continuing to travel, not just within Europe, but also to Northern Africa (Egypt and Morocco) and Japan.

Living in Germany also reunited me with my passion for running, especially trail running. The hallmark run being the Trans-Alpine run. A Stage-Run starting in southern Germany and ending 8 days later in northern Italy. Again, an amazing experience. Since then, I have completed marathons, half-marathons, and multiple multi-day stage and trail races.

At the heart of traveling, love for the outdoors and running lies my desire for adventure and experience.